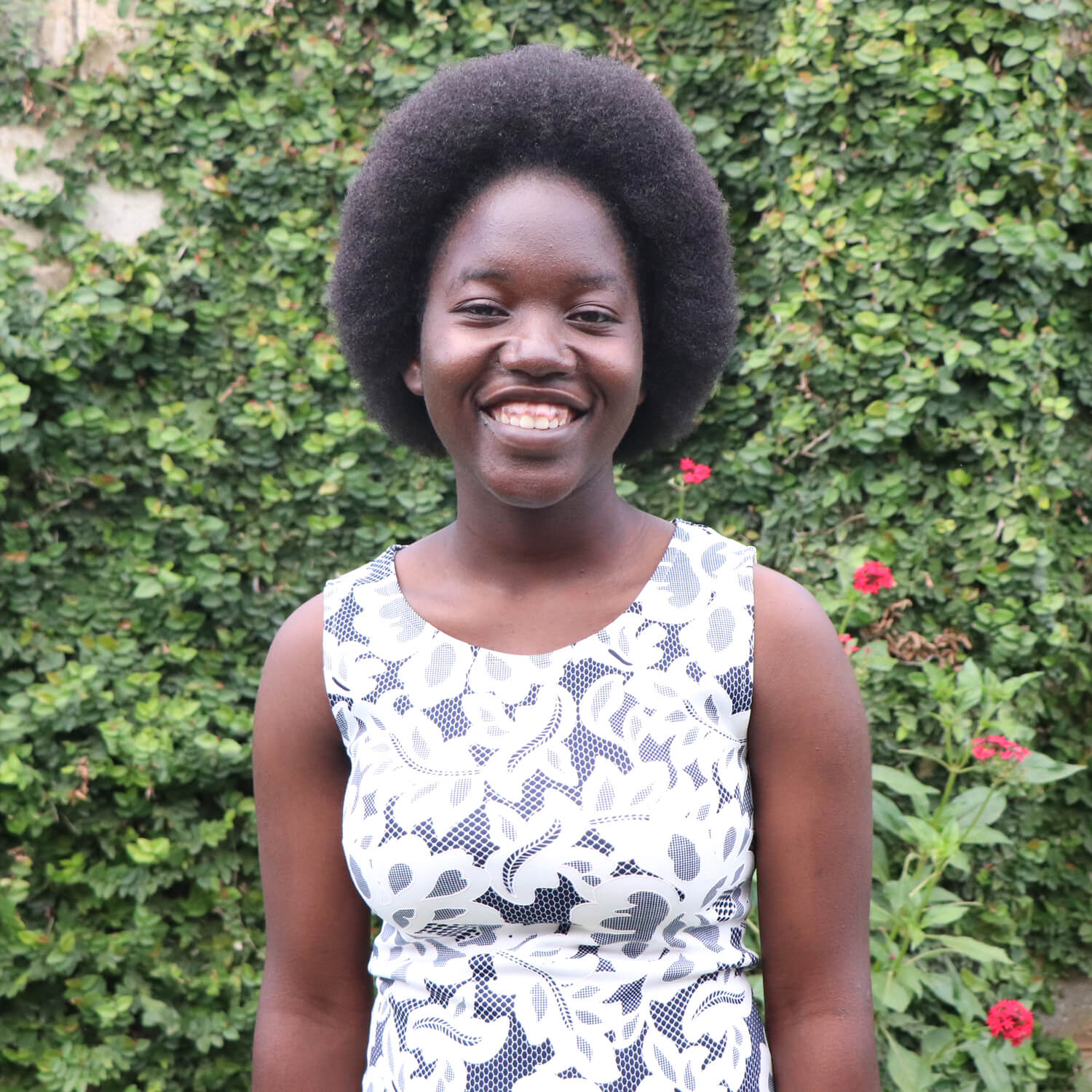 What is one thing you want people to know about you?

I am a force to be reckoned with.

How can I pray for you?

Pray I achieve all that I work hard at and God’s purpose for my life.

Margret is smart, mature, and wise beyond her years. She enjoys making new friends, chatting with her sisters, and learning new things. It’s a joy to be around her peaceful and patient spirit. Her passion is baking and you can almost always find her in the kitchen whipping up dinner or trying a new dessert recipe. She enjoys the thought of one day being either a chef or a pilot. It’s evident her love for cooking, but her admiration to be a pilot is so she can see the world!

Margret is strong in her convictions and attentive to others. She’s intentional with her thoughts and words, including naming her favorite animals. One of the reasons she likes cheetahs is because they are the fastest animal and encourage her to be a fast thinker. She also likes eagles because they fly and aim high, which encourages her to also aim high in all she does. Margret’s favorite Bible character is David because he cared deeply for God’s people even when it was risky or scary.

Margret was sent to live in the “big city” of Lusaka from the village after her father passed away. She moved in with her aunt and uncle in 2014, where she was able to get an education through our sponsorship program. Margret and her cousin, Violet, lived together in Lusaka and in 2018 disclosed to our staff the abuse they faced at home. Without hesitation, our team began the fight and would not quit until the girls were in our safety. We are constantly inspired by Margret’s drive and focus to do well, pursue Jesus, and be the best version of herself. 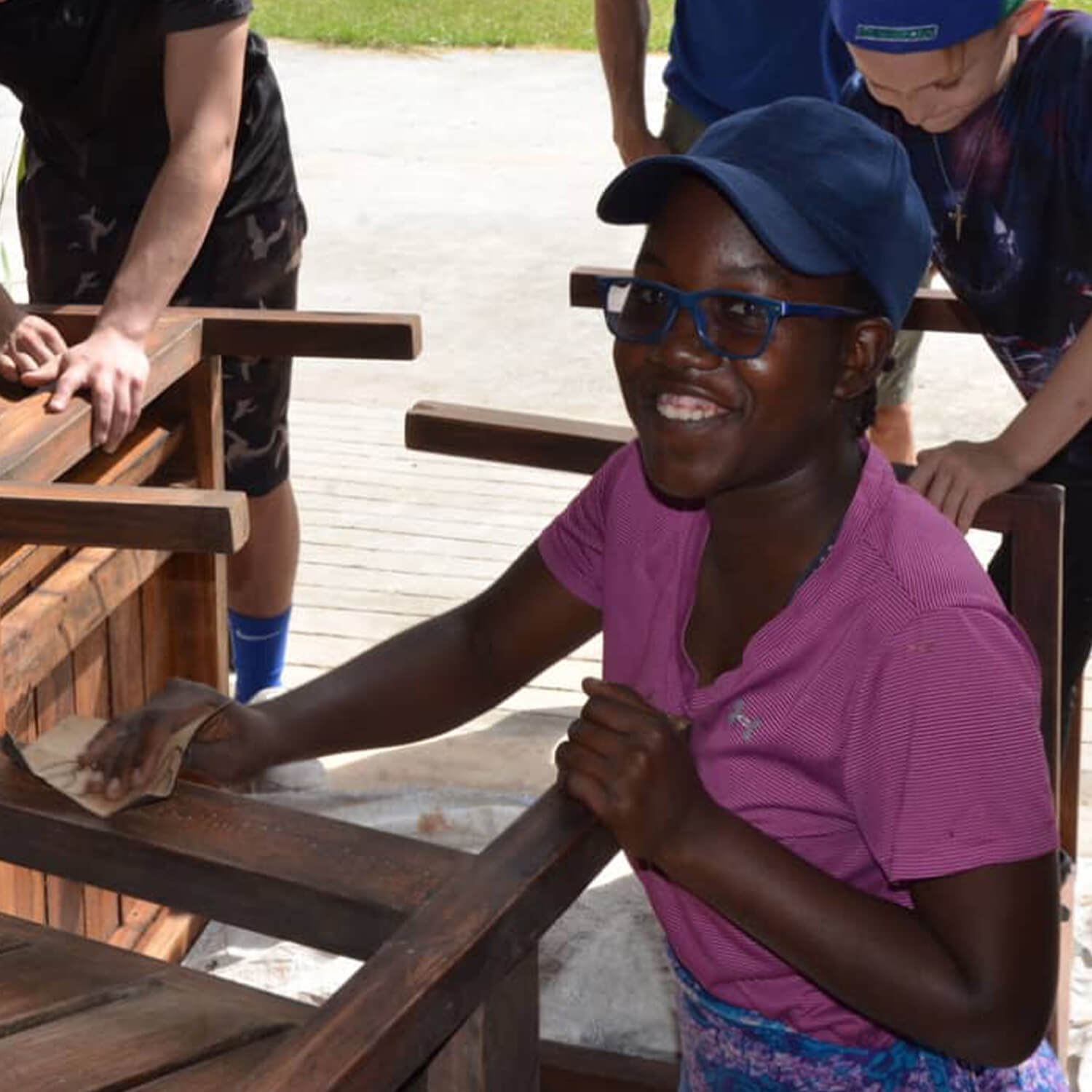 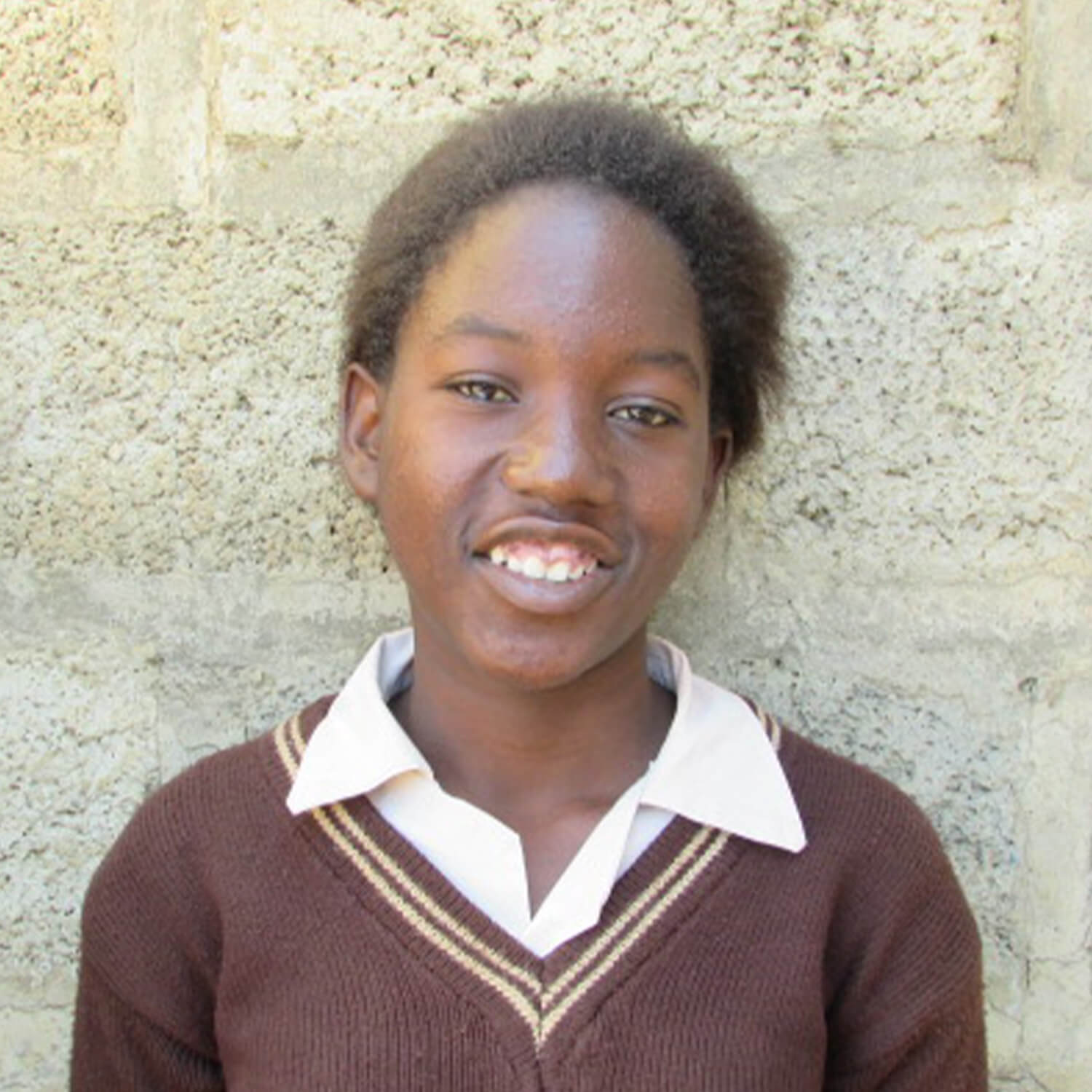 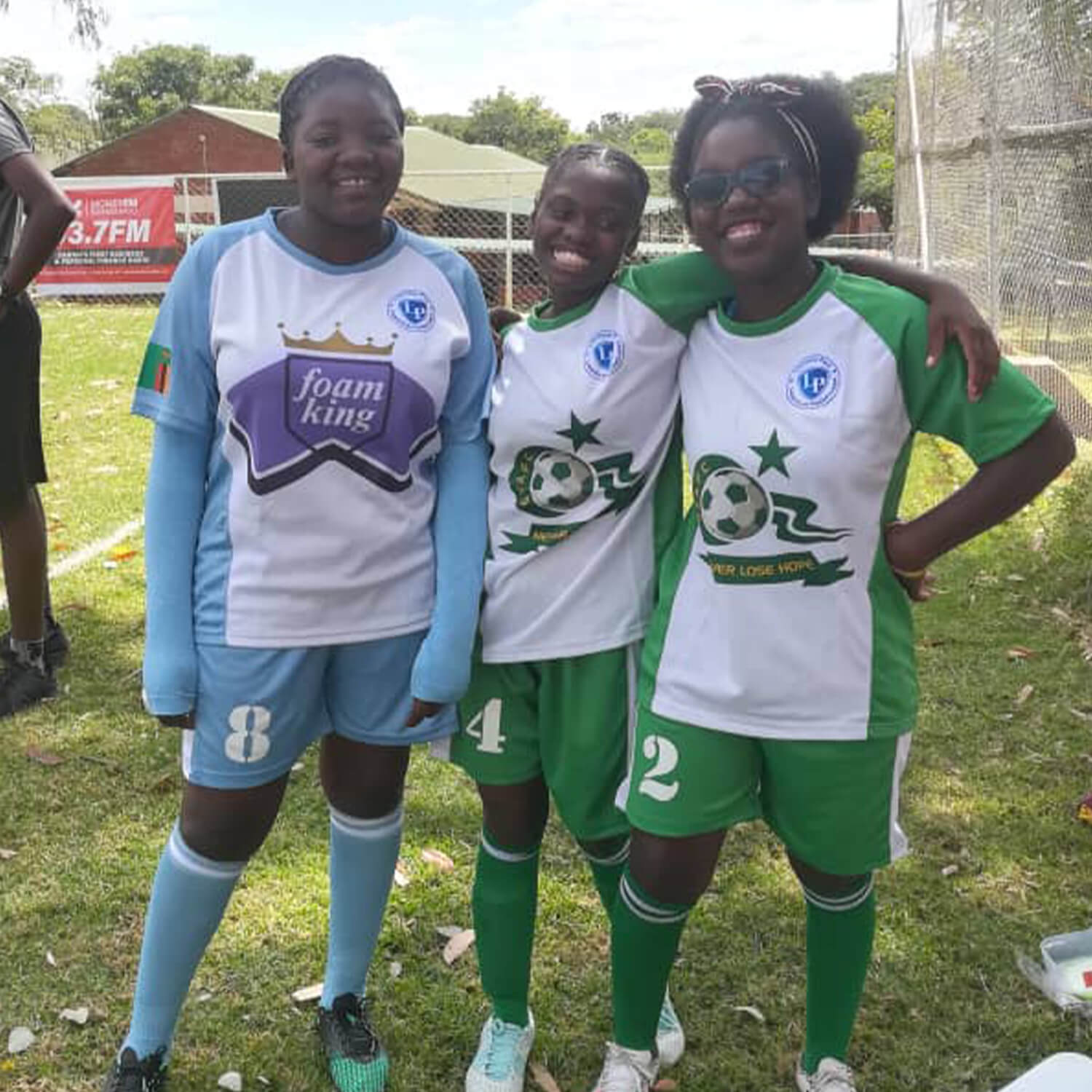 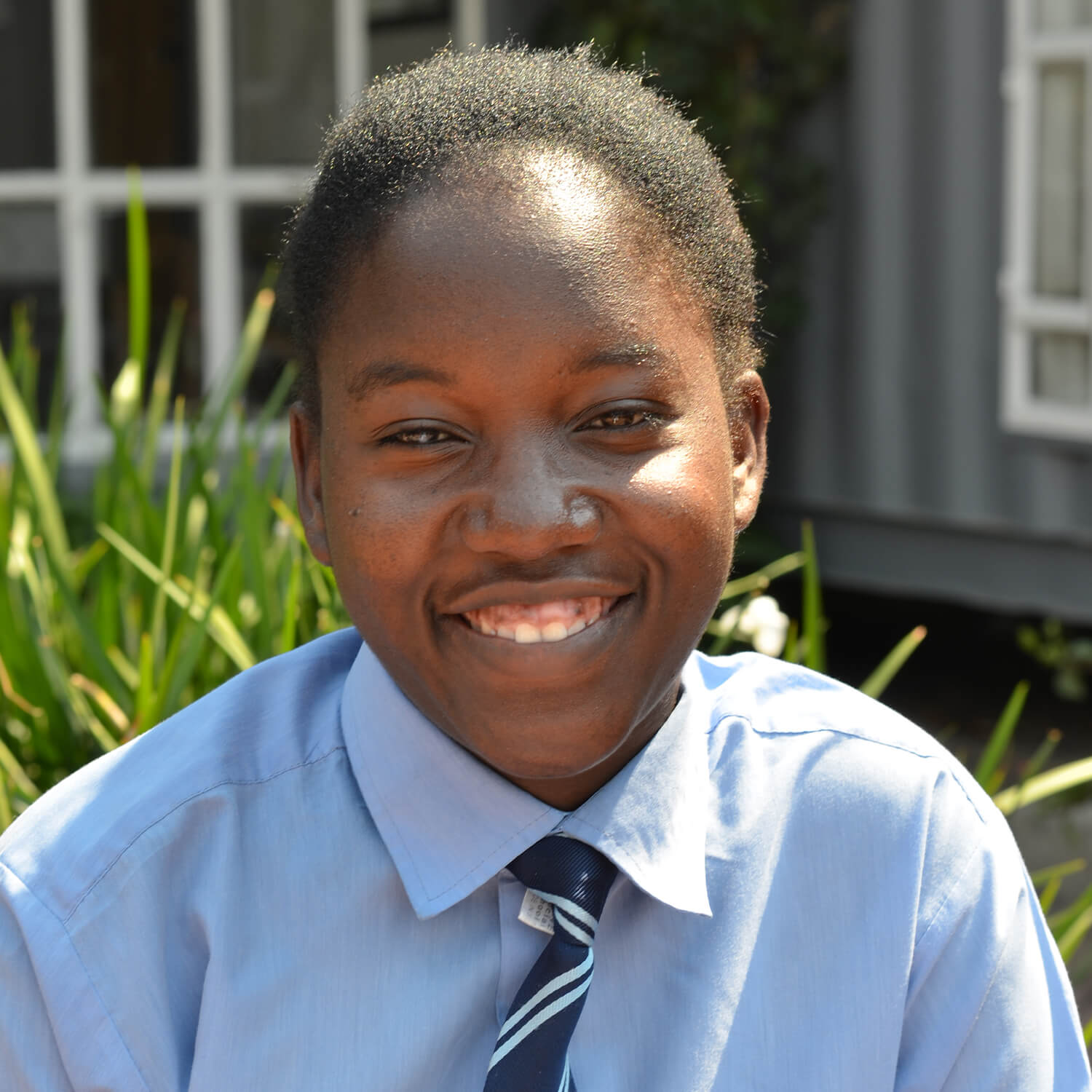 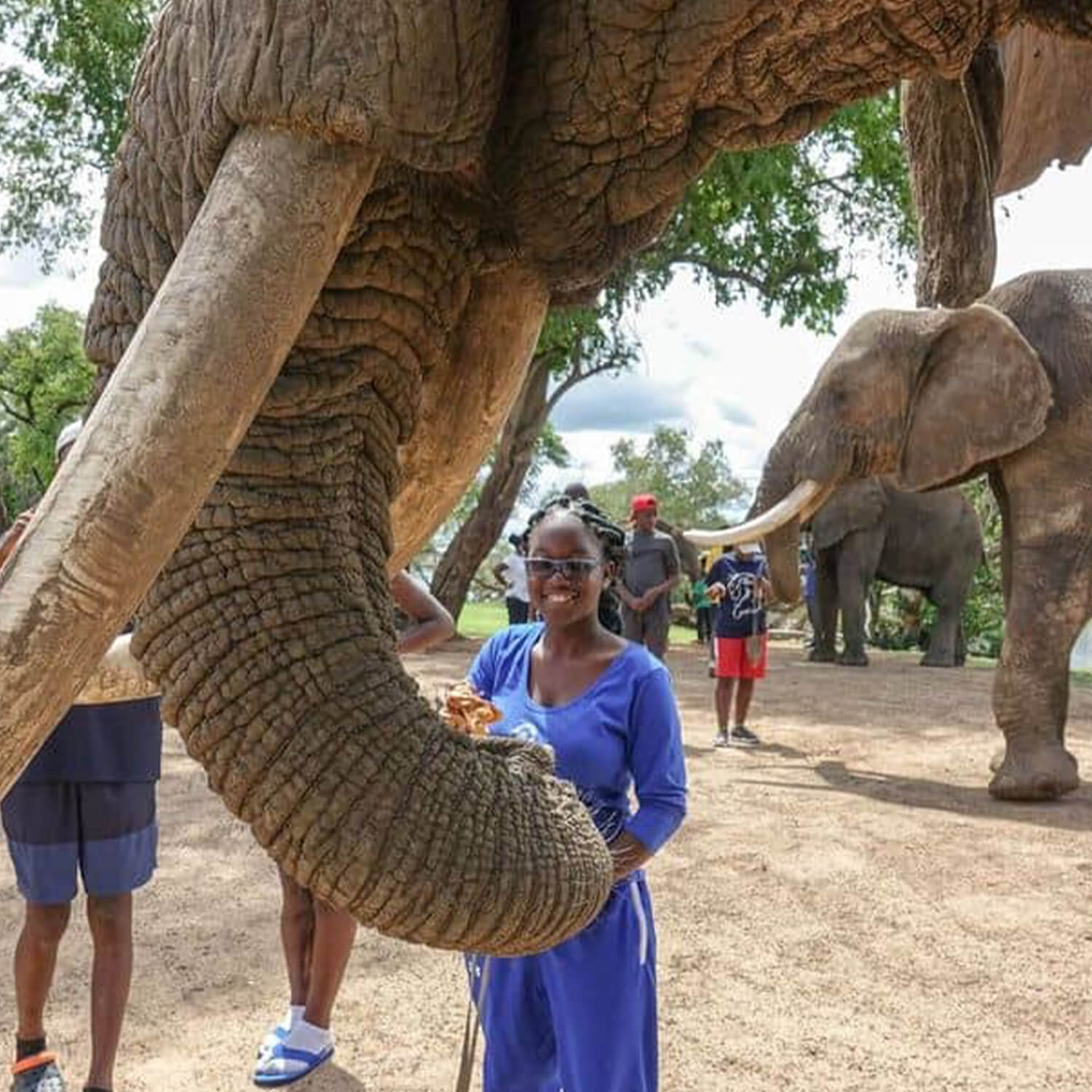 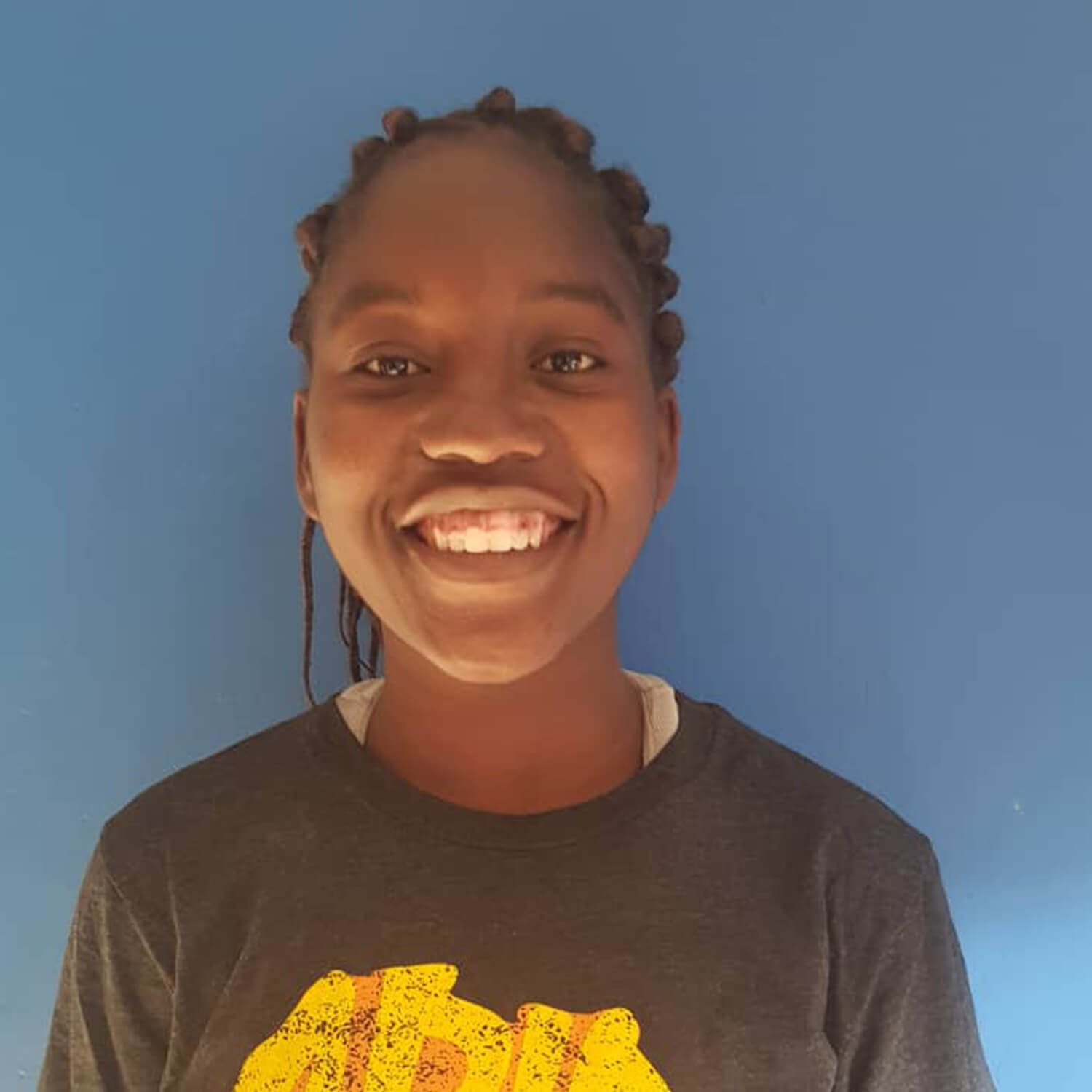